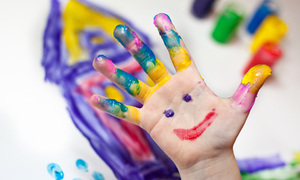 Allocation of places is undertaken throughout July by the Central Enrolment Office in accordance with the uniform central enrolment criteria. If after the closing date a kindergarten receives less applications than positions available, then all on time applicants for that kinder will receive an offer. If the kindergarten receives more applications than positions available, then the MIKA criteria is applied.

The offer letter may in some instances include details of the session your child has been allocated to however in most instances the allocation of sessions is done by the kindergartens at a later date.